Huawei app, the odd one out

Currently in the world there are 3 big players that alone make sure our smartphones work: Apple, Google, Huawei. Android apps that utilize Google services are not compatible with the Huawei store, so without a Huawei app, your growth strategy is not complete.

All three, Apple, Android and Huawei, produce both hardware and software, with the difference that Google’s basic functionalities were also, until 2019, available to everyone.
There are different types of smartphones currently on the market: 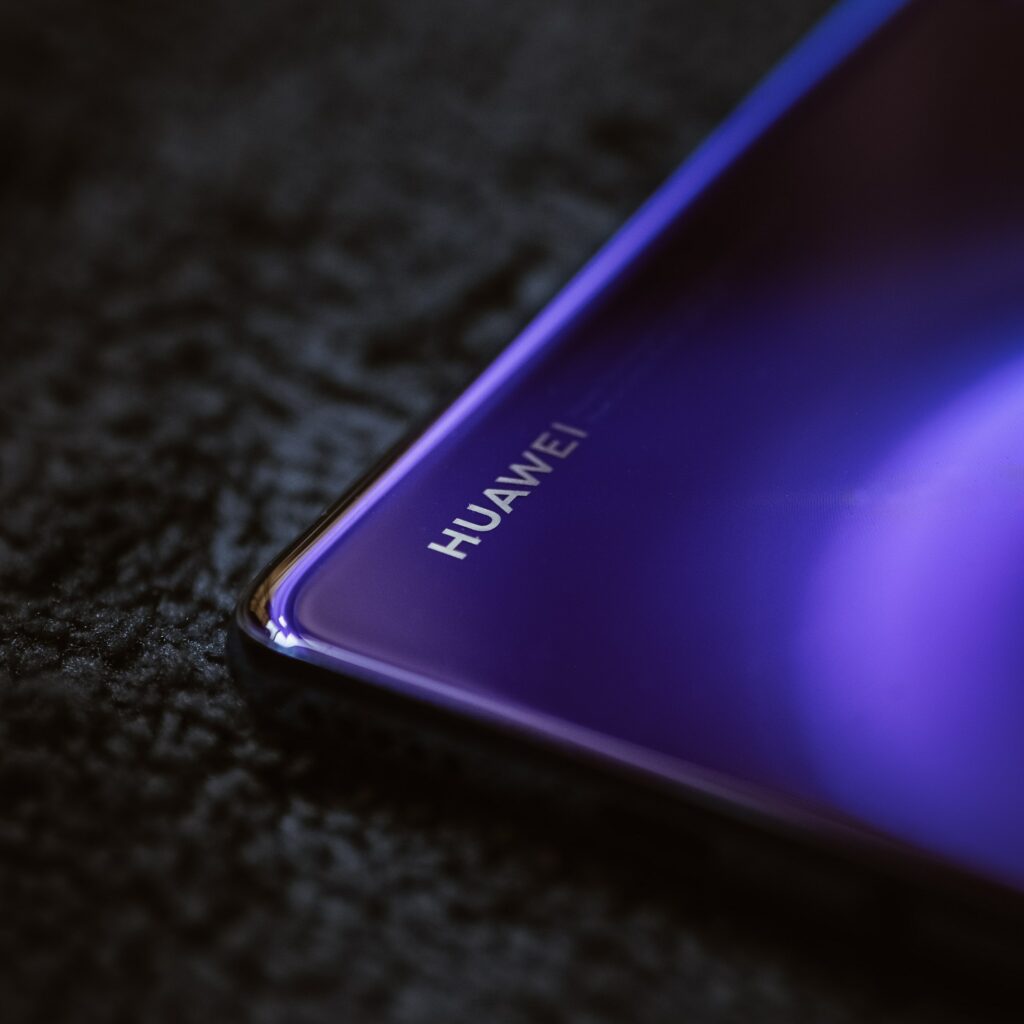 Android applications of a certain level necessarily use Google services, like an app that displays a map, or has in-app purchases, or sends usage statistics to the server, or has push notifications, or is geolocated, etc. These and many other features are offered by Google libraries and find their equivalent in Huawei libraries. This means that when an App is born and developed for the Google Play Store it also has to work on Huawei’s App Gallery, these libraries must be removed and replaced with the native ones offered by Huawei by modifying the original App code to make it compatible. 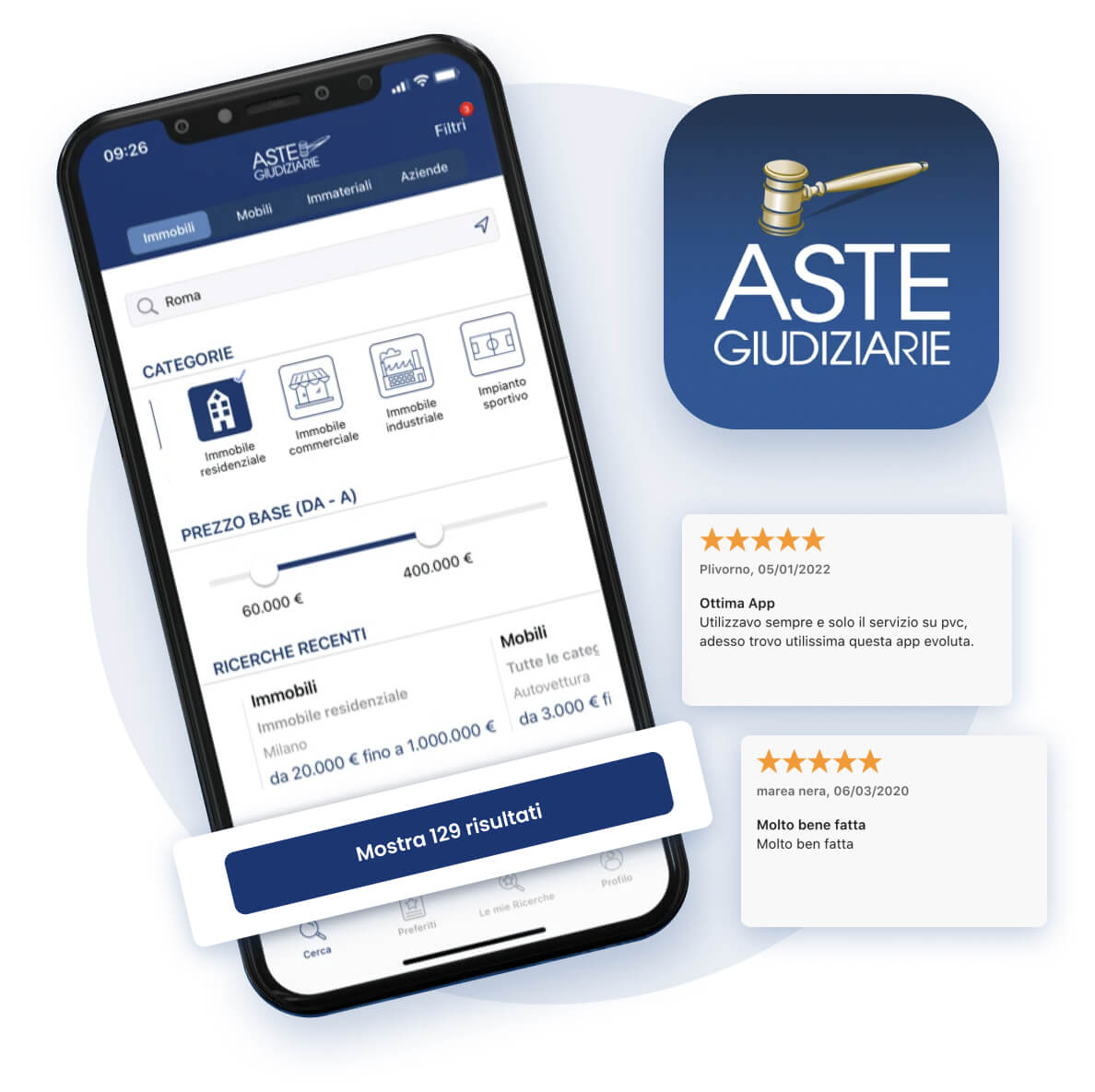 The Huawei app to search for goods at auction

Aste Giudiziarie Inlinea S.p.A., the number one company in judicial sales in Italy since 1995, offers its users an app to navigate the world of judicial auctions for various types of goods. Thanks to the development of the Huawei app, we have allowed all users with a Huawei device to download the Aste Giudiziarie app from the AppGallery, so they can search for goods for sale or work with them.

Some history to understand

In 2019 Donald Trump announced the termination of American relations with Huawei, which was considered a threat to national security. The decision puts into practice what had already begun in February of the previous year, when US intelligence had defined Huawei’s systems and devices as “unsafe” for privacy, accusing Huawei of spying on its users’ communications and collecting data to be sent to Beijing.
The break between Google and Huawei therefore has a purely political and surely also economical motivation, in fact the Chinese company is not only a leader in the smartphone market but is also among the largest and most important companies in the world when it comes to communication technologies.
The Trump Ban, however, didn’t undermine Huawei. It’s true that the divorce from Google means that the American company will not supply hardware, software and services to Huawei anymore, and Huawei will not be able to access the Google Play Store and apps developed by Mountain View, but the Chinese giant responded by becoming technologically independent and creating the Huawei app store, App Gallery, where Huawei apps can be downloaded. 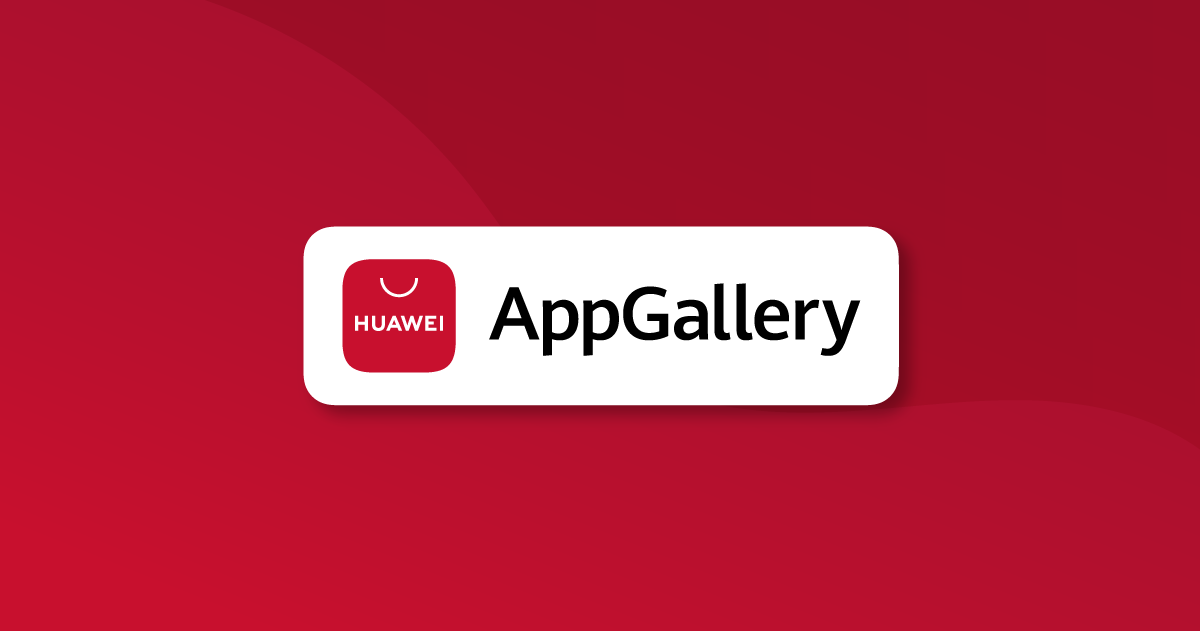 2019 was the year Google and Huawei split. From then AppGallery was born, the new store of the Chinese giant, which forces mobile developers to create a Huawei version of apps for the new store.

Are you looking for contributions for your project?

We monitor incentives, tenders and granting of contributions for digital projects.

Let's write the future together.

We are always ready for the next challenge, start by telling us about your project.

Do you have an idea and don’t know where to start? Do you have a technological problem you don’t know how to solve? Do you need consultancy on how to start developing a Huawei app?

find out more
BACK TO TOP
We use cookies on our website to give you the most relevant experience by remembering your preferences and repeat visits. By clicking “Accept All”, you consent to the use of ALL the cookies. However, you may visit "Cookie Settings" to provide a controlled consent.
Cookie SettingsAccept All
Manage consent