It’s been exactly 39 years since that April 30th 1986, when Italy took his part into the history of Internet. A signal took off from the CNR in Pisa, thanks to the effort of Stefano Trumpy, a young researcher, arriving in Pennsylvania. By that time no one really understood the implications of that experiment, but that’s how everything started.

It’s really important to Understand where it all began and at the same time it helps us shape the future of what’s ahead. On April 29th in Livorno, our home city, took place the Internet Day Livorno, an event to celebrate the beginning of Internet, to draw a line on the present and to trying to imagine the future.
We as Oimmei have been pleased to speak at the conference.

Speaking for us was Simone Figlié, Lead iOS Developer at Oimmei, our talk obviously was about Mobile, particularly regarding Apps, whose story is naturally more recent than Internet but as compelling as its. After a brief introduction about mobile devices history, we spoke about the concept of App as we know it today and how it all started. We dwell into how App are distributed, how people generally tend to use them and of course a glimpse of what’s in hold for the future specifically regarding the convergence of Apps in many aspects of our lives in and out of homes.

If you like to dig deeper you can download our presentation here: There’s an App for that. How Internet changed with the coming of smartphones.

Climb the ranking of Modigliani Livorno 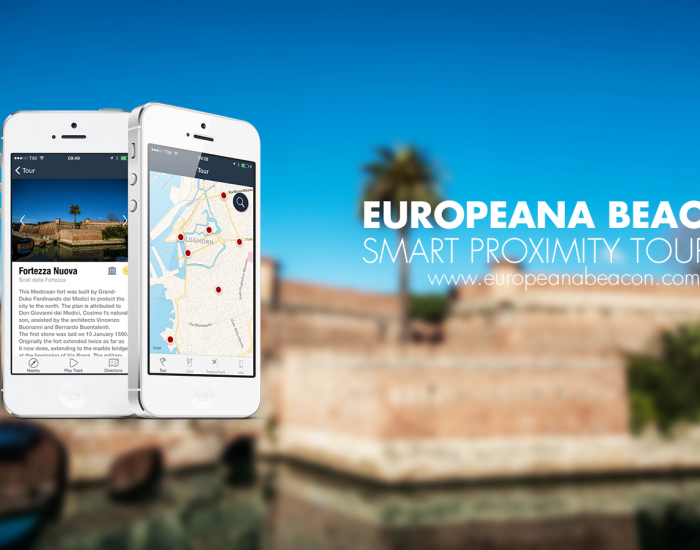