It’s been over 30 years since April 30, 1986, when Italy made Internet history: a signal was sent from Pisa’s CNR, thanks to the young researcher Stefano Trumpy, and reached Pennsylvania. In that moment no one realized the implications on such an experiment, but that is how everything started.

It’s essential to understand where we came from,  as it offers us interesting starting points  for future development. On April 29, 2016, our city of Livorno celebrated Internet Day Livorno, an event to commemorate the birth of the Internet, to assess the current state of things and imagine the future. We, as Oimmei, were excited and happy to have the opportunity to speak at this event.
Speaking for us was  Simone Figlié, Lead iOS Developer of Oimmei.  The speech was of course centered around mobile development, especially around apps, whose history is more recent than the rest of the Internet, but no less fascinating. After a brief summary of the history of mobile devices, we focused on the birth of the concept of “apps” and their evolution  and distribution, analyzing current trends before looking to the near future, one of app integration with every aspect of our lives, at home and outside.
If you want to learn more about this, you can find our presentation attached “There’s an app for everything! How internet changed with the arrival of  smartphones” 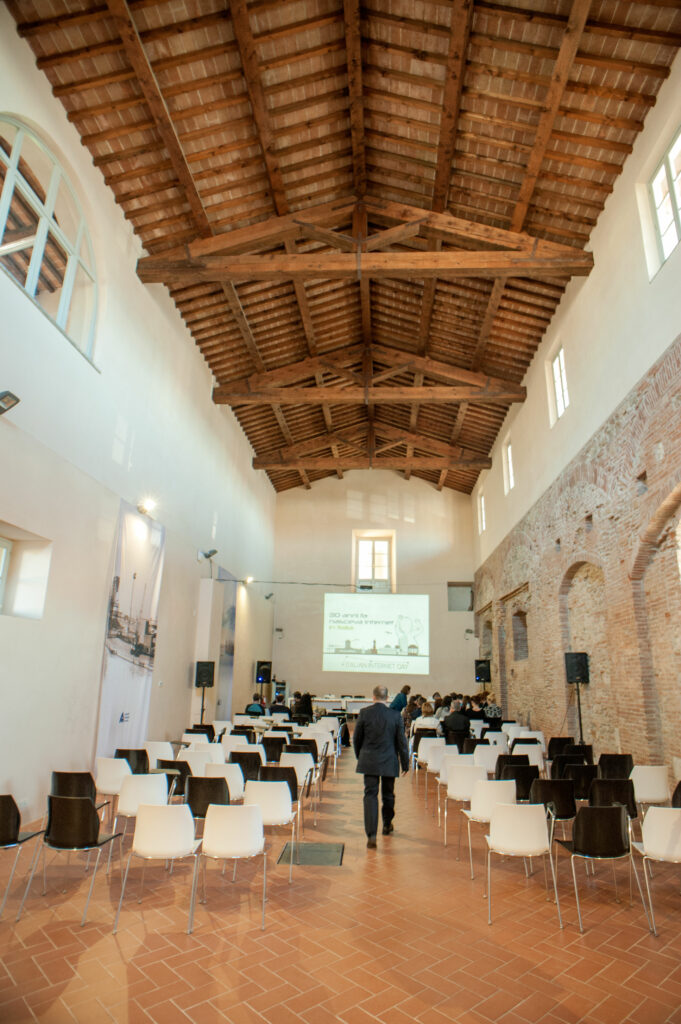 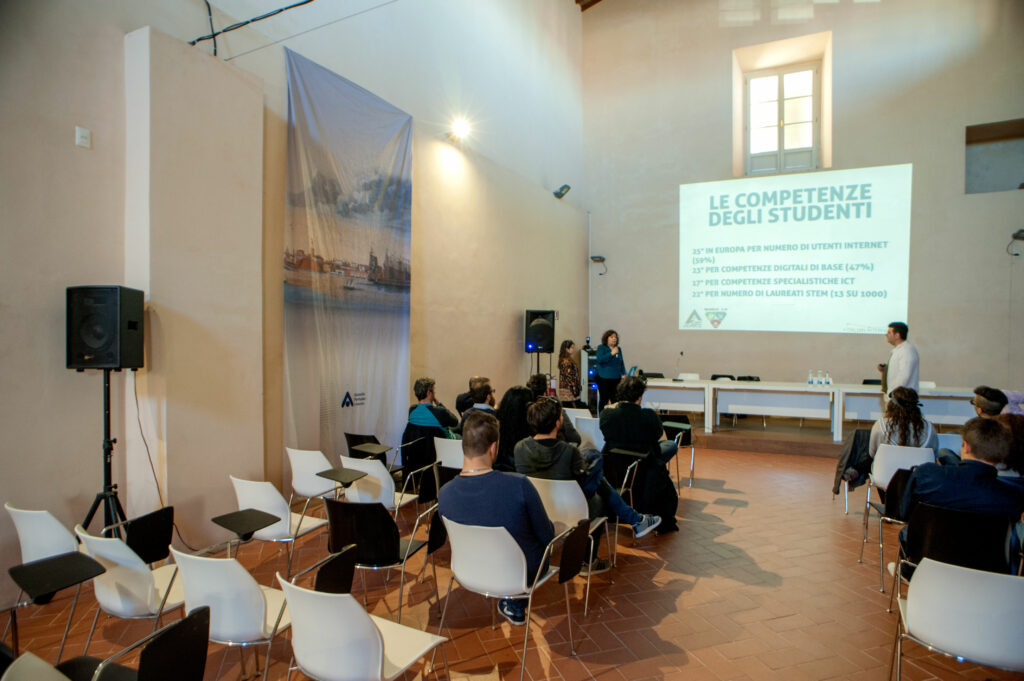 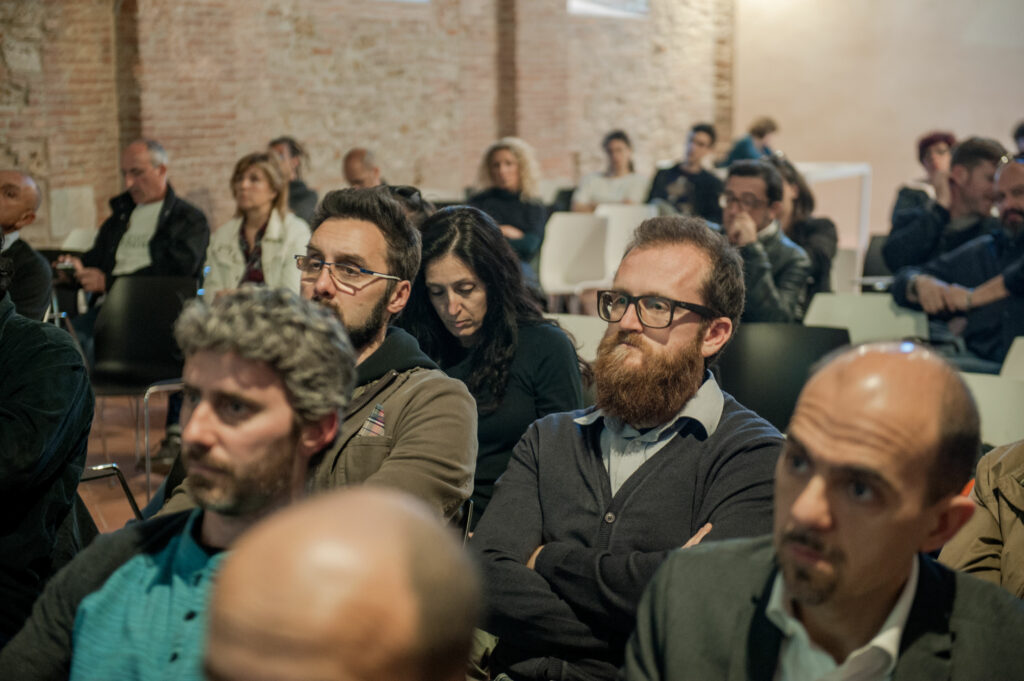 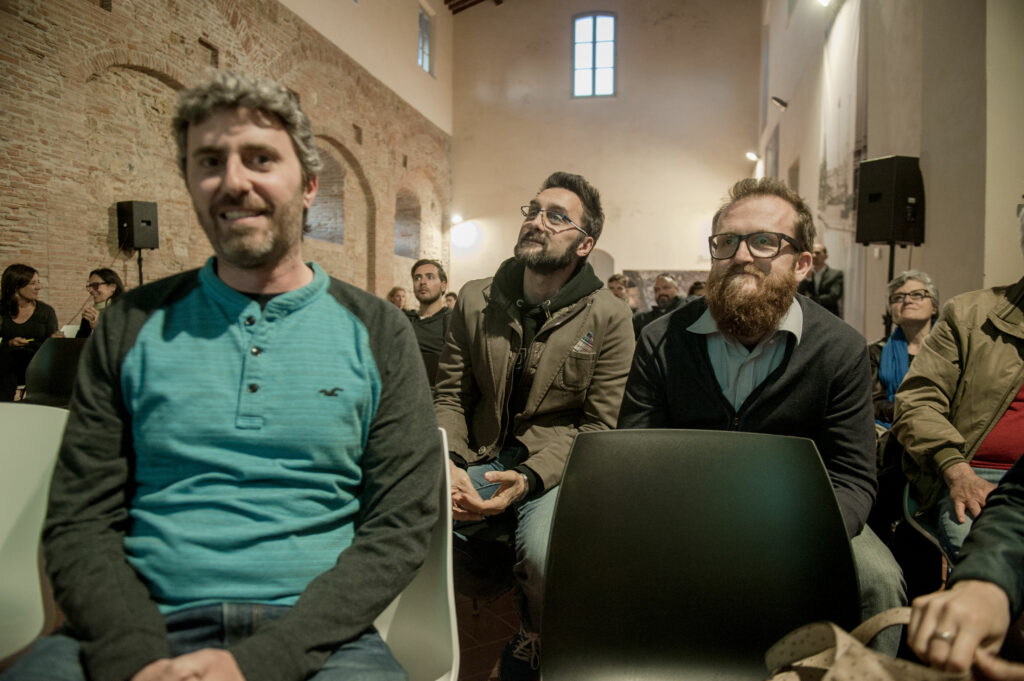 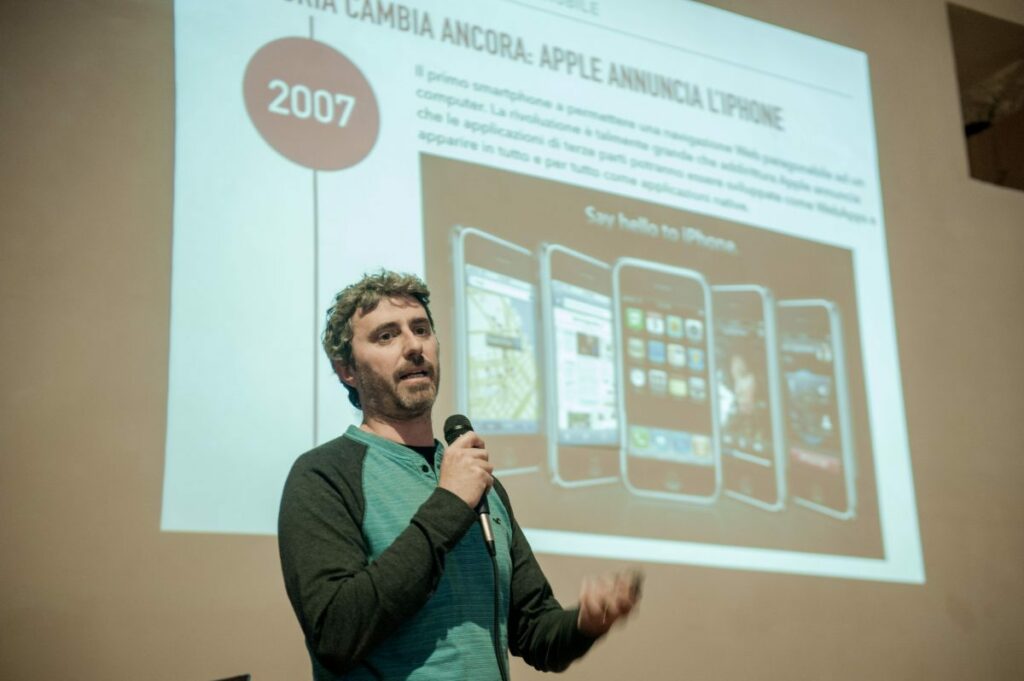 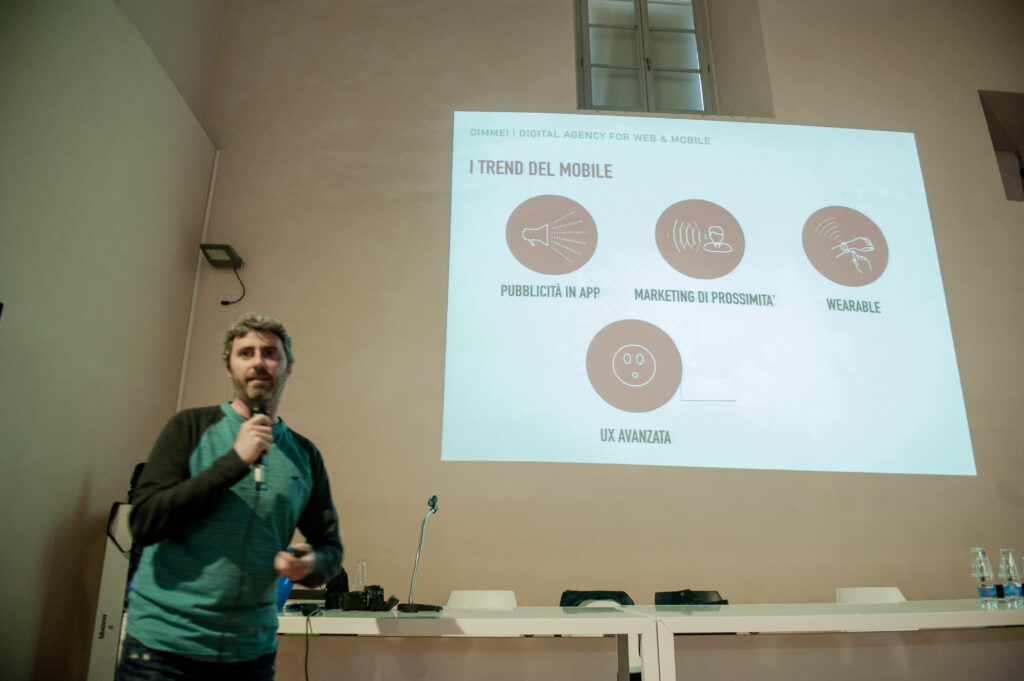 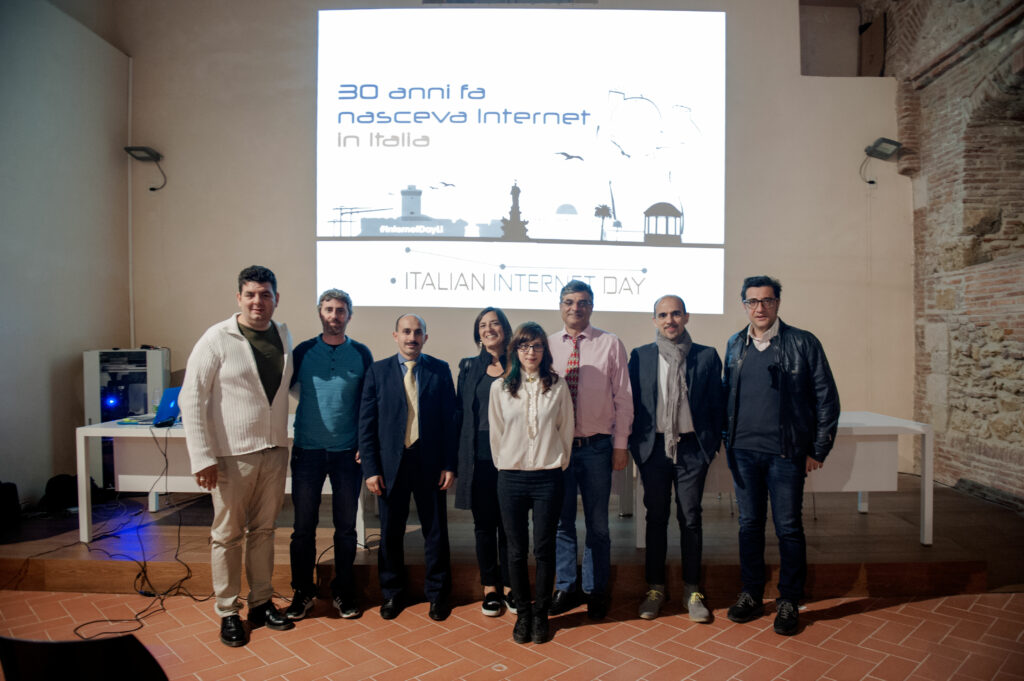 applications internet day internet day livorno marco maltinti melissa marchi smartphone smartphone evolution stefano trumpy
Cerca
Categorie
BACK TO TOP
We use cookies on our website to give you the most relevant experience by remembering your preferences and repeat visits. By clicking “Accept All”, you consent to the use of ALL the cookies. However, you may visit "Cookie Settings" to provide a controlled consent.
Cookie SettingsAccept All
Manage consent