Discover the backstage of DressUp

With this post we will lead you to discover the development process of an App. In this post we’ll talk about DressUp, one of the latest applications we’ve developed as Oimmei for one of our clients, Giacomo Parisi.

DressUp has the goal of bring the world of fashion and clothing closer to the users who find it hard to decide how to dress daily. To the people who find it hard to identify colors. To the people who want to make the most out of their clothes with many different combinations. To the people who want to be their own Stylist and spruce up their fashion by sharing their outfit on social networks. The user will have the possibility to be at the center of the fashion industry for the first time. This was the initial idea Giacomo presented to us. After a few meetings and analysis the idea turned into a first flow. 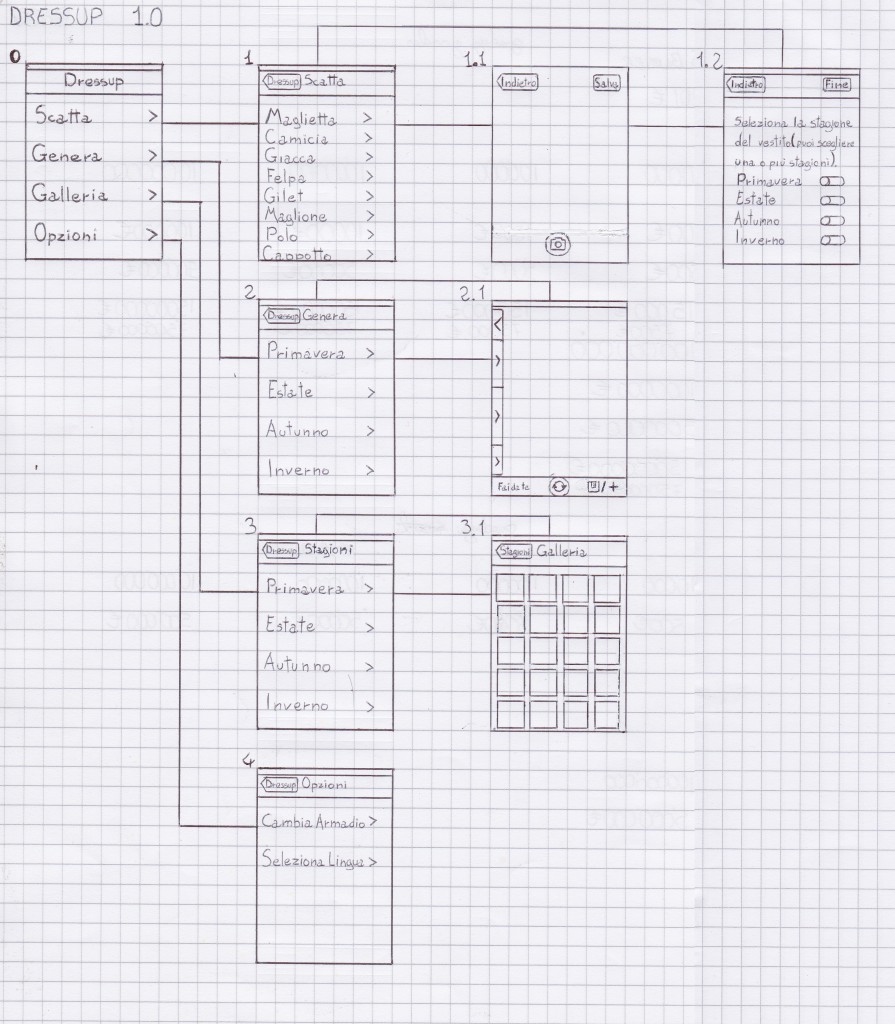 The main peculiarity we encountered when talking to Giacomo was the possibility of capturing with a photo the images of your clothes in order to insert them in a virtual closet. It would have been fundamental for an app like this to be simple to use, especially during the clothes acquisition phase, and in creating theoutfit we wanted it to be as close as possible to a daily routine, like when we open the closet to decide what to wear. The choices were fairly clear from the start, we had to help the user during the acquisition of the clothes pictures, with silhouettes of the various clothes types to guide them, and have an automatic classifications of the photos to quickly organize the drawers. 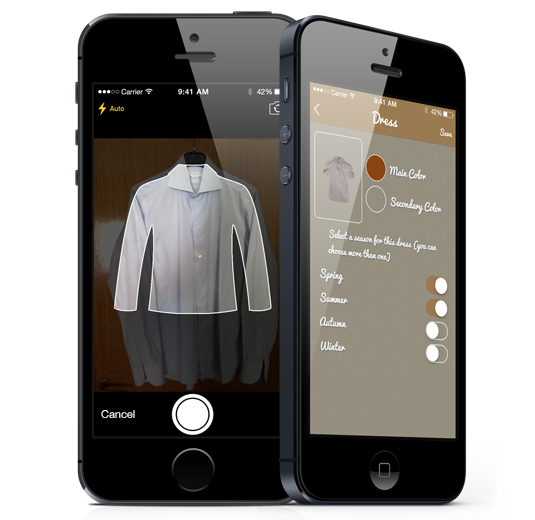 Once in possession of all the necessary information about a user’s closet, we wanted to try something “different”… making the App propose clothing matches as suitable as possible based on the colors of the single pieces. Giacomo thus elaborated a pairing pattern, which then turned into an exceptional function, automatically generating outfits by comparing the clothes in the virtual drawers of the App without ever getting a color scheme wrong! The final result required dozens of prototypes, tests and months of development until we got to the first published version on the App Store, of which we are very proud. This is the final storyboard of Version 1.0 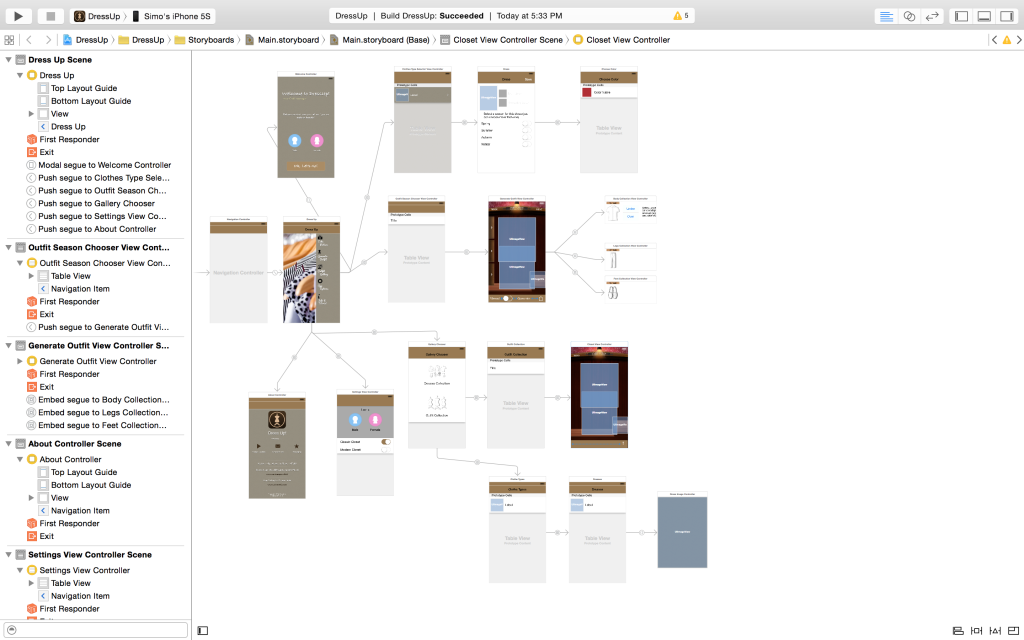 Here are some pictures of the finished app. app apple dressup ios
Cerca
Categorie
BACK TO TOP
We use cookies on our website to give you the most relevant experience by remembering your preferences and repeat visits. By clicking “Accept All”, you consent to the use of ALL the cookies. However, you may visit "Cookie Settings" to provide a controlled consent.
Cookie SettingsAccept All
Manage consent